A shooting Thursday night in Burlington, Ontario, has landed a man in hospital, according to the Halton Regional Police (HRPS).

Investigators say the incident occurred in an area near Maple Crossing Boulevard and Freeman Street around 6 p.m.

Upon arrival, officers say they found a victim with gunshot wounds. He was later transferred to a trauma center in Hamilton.

The HRPS says a suspect was not found during a search by its tactical units and that he is still at large.

The man, described by police as bald with a beard, dressed in a black tank top and gray pants, is considered armed and dangerous.

Detectives do not believe the shooting was a random incident.

Residents can expect a heavy police presence in Maple Crossing for several hours. 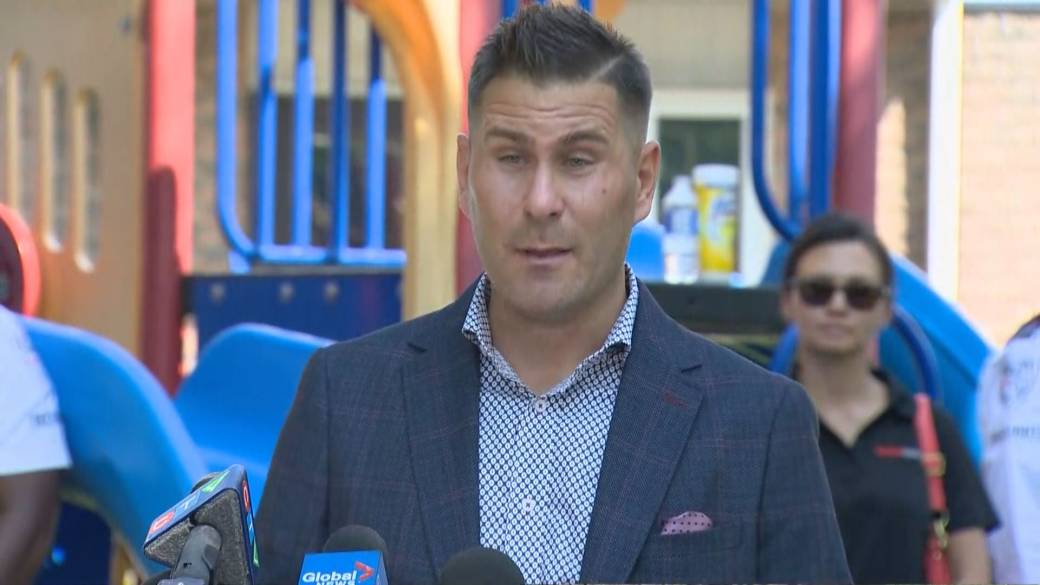 There is a heavy police presence in the Maple Crossing Blvd. area in #Mocking after reports of a shooting.

Trending on Canadian News  What It Was Like to Sue Abercrombie & Fitch
Published On September 10, 2021
By thecanadian
Categories