One person was arrested and a glass door was smashed, as protesters opposing so-called “street sweeps” descended on Vancouver City Hall on Wednesday afternoon.

Protesters from the Stop the Sweeps Coalition gathered on the steps of City Hall to call for an end to the practice, before police said they tried to disrupt an ongoing meeting inside.

The group “briefly occupied the lobby of the building” before police escorted them out, VPD spokesman Sgt. Steve Addison said.

Police said one person was arrested for mischief in connection with the broken glass.

City Count Melissa De Genova took to Twitter to describe the protest as “violence and vandalism and terrorizing staff or the public.” 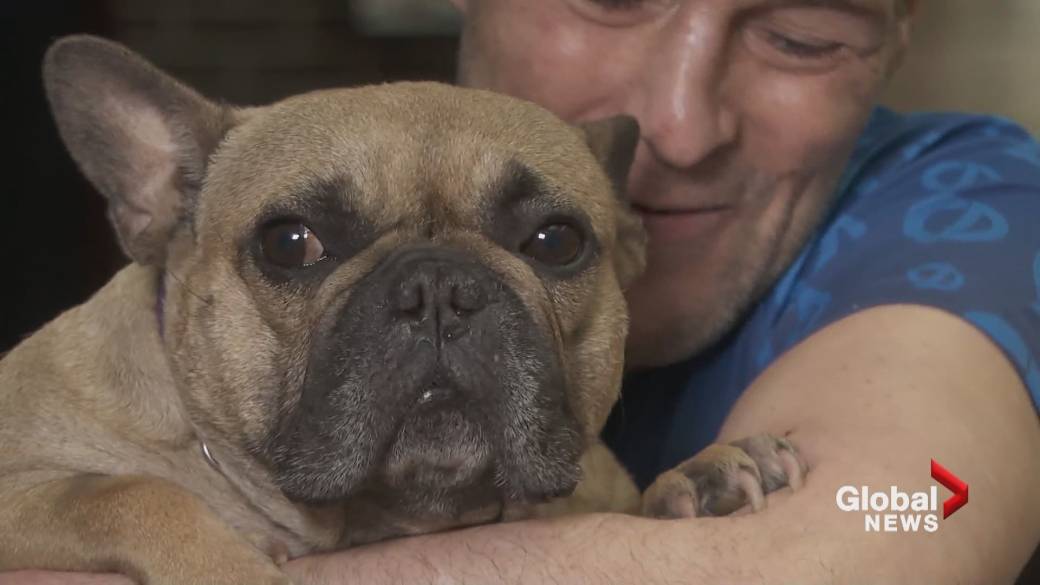 “The chant ‘stop the sweeps’ outside Vancouver City Hall was fine all day until they started breaking down doors and putting others in unsafe situations,” he wrote.

“Street sweeps” refer to how City of Vancouver engineering staff, supported by Vancouver Police, regularly patrol the Downtown Eastside, collecting items from sidewalks and removing them in garbage trucks.

Protesters say the practice unfairly targets street homeless people and DTES residents who rely on public space, alleging that items ranging from survival kits and important documents to souvenirs have been taken from people. irreplaceable personal.

In a statement to Global News last week, the city of Vancouver said crews are trained to take only abandoned items and not personal possessions.

“Over the last 3 months, city staff have been meeting with the community, including VANDU, Pivot, and people with lived experience on these issues,” he said.

“The Engineering Services Department, which oversees street cleaning work, has been a part of these meetings that are aimed at developing long-term solutions to create a safe way for everyone to keep streets clear. We value the collaboration of communities on this issue.”